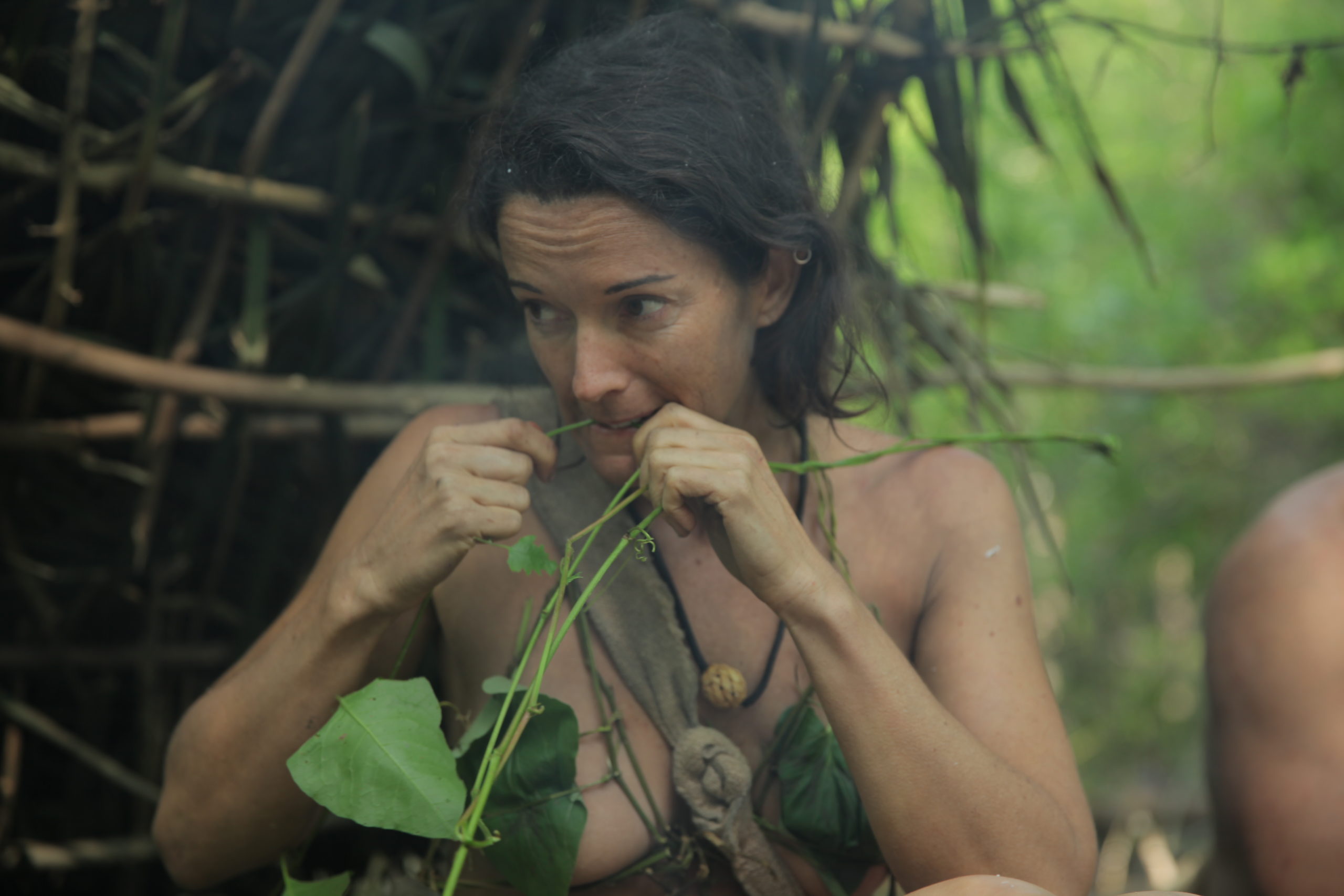 There is a fine line between stress and fear.  Even between anxiety and fear.  I think perhaps they are all cut from the same cloth but for me fear is something that makes my heart race, my adrenals pump, my breath shorten and my armpits sweat.  I felt none of these things in the night before I was to head out on what I knew would be the hardest challenge I had ever faced in my life.  My mind was racing though.  I’m a problem solver.  I like to find solutions to things and to think through situations to find the outcome before I get into them, but as I looked toward the next 21 days my mind kept coming up blank.  I couldn’t even picture any aspect of what it was going to look like and my brain was definitely having trouble with that.

I don’t think I have told more than a handful of people about my night before I went into the swamp.  I was in a hotel room near Baton Rouge and I woke up needing to pee.  I remember standing up to go to the bathroom and then I remember my whole body twitching and vaguely thinking I might be on carpet somewhere.  Apparently my body had chosen this time to pass out for the first and only time in my entire life, and my chin had connected with the desk on the way down.  If you look carefully at the first few days of footage, you can see a bruise and scrape under my chin where I had knocked it.  To this day I have no clue as to why this happened, but I was a bit shaken and not really sure that I wanted to head out on such an extreme challenge after this full body shut down.

I waited until dawn then called the producers, letting them know what had happened and to see if they still wanted me to continue into the swamps after such a strange anomaly.   After a medic check, we decided that if I was willing to do so we would continue with the challenge, just keeping an eye on things in case it happened again.  It really didn’t have a huge physical impact on the challenge, but to say I wasn’t just a little shaken up by it all would be lying.

This feeling of unease stayed with me as we headed into the swamp.  I boarded a canoe steered by a lovely Creole guy and it was my first chance to assess the environment that I would call my home.  It was like nothing I had ever seen before.  Water everywhere you looked.  And greens!  There was every shade of green imaginable.   Having spent most of my life in the reds and yellows of the scorched earth of Australia, I knew that the greatest challenge for me would be learning to become familiar with such a foreign environment.  Though, even then I felt enchanted by the beauty of the place.  It looked like something out of a fairy tale full of elves and hobbits.

The boat slowed to a halt and suddenly people with cameras surrounded me. They were in boats and in the waist deep water and I knew the moment of truth had arrived.  Would I be able to do what I had agreed to do?

Even though it was the survival element of the show that had drawn me to commit to such a challenge, I have to confess that another ulterior motive for doing it was the fact that I had never quite felt comfortable naked. Not with myself, nor with anyone else.  It was such a perplexing thing for me, because while not being comfortable being naked around others was understandable, why wasn’t I comfortable around myself?  I had decided that part of the outcome I wanted from this challenge was to become comfortable with my body, with all the things it is from the bits I liked to the bits I perhaps didn’t like so much.  So there I was, not comfortable alone naked to about to get naked around a film crew (plus random canoe paddling strangers).  And go time…

I remember the producer Mathilde saying “ok then, it’s time”.  I remember my mind screaming “nnnnnnnnnooooooo”, and my mouth wanting to say the words “if it’s ok by you, I’ve changed my mind and I don’t want to do this now”.  But I also knew that I would never quit a job once I had committed to it.  That’s all part of being a stunt performer for me.  I never said yes to a job that I didn’t think I could do, no matter how scary it might have been.  So once I was on set, and once the director yelled “Action!”, there was no way I wasn’t doing the job I had committed to.  And this was the same.

Watching this moment of footage is still hard for me – it’s such a confronting moment when I take off my undies.  I can be heard to mutter: “this is the weirdest thing I’ve ever done”.  And that was saying something… And I don’t know if any of you have ever gotten out of a canoe before into waist deep water?  There is no graceful way of doing it, even fully clothed.  Naked was a million times worse as I struggled to maintain some semblance of dignity with people surrounding me on all sides and nowhere to hide.  But let me tell you – the second I was waist deep in alligator and venomous snake infested waters, I never thought about being naked again.  It was game on as the biggest survival challenge of my life began.