Ky is one of life’s fighters and survivors. I love her spirit and determination to live life to it’s max 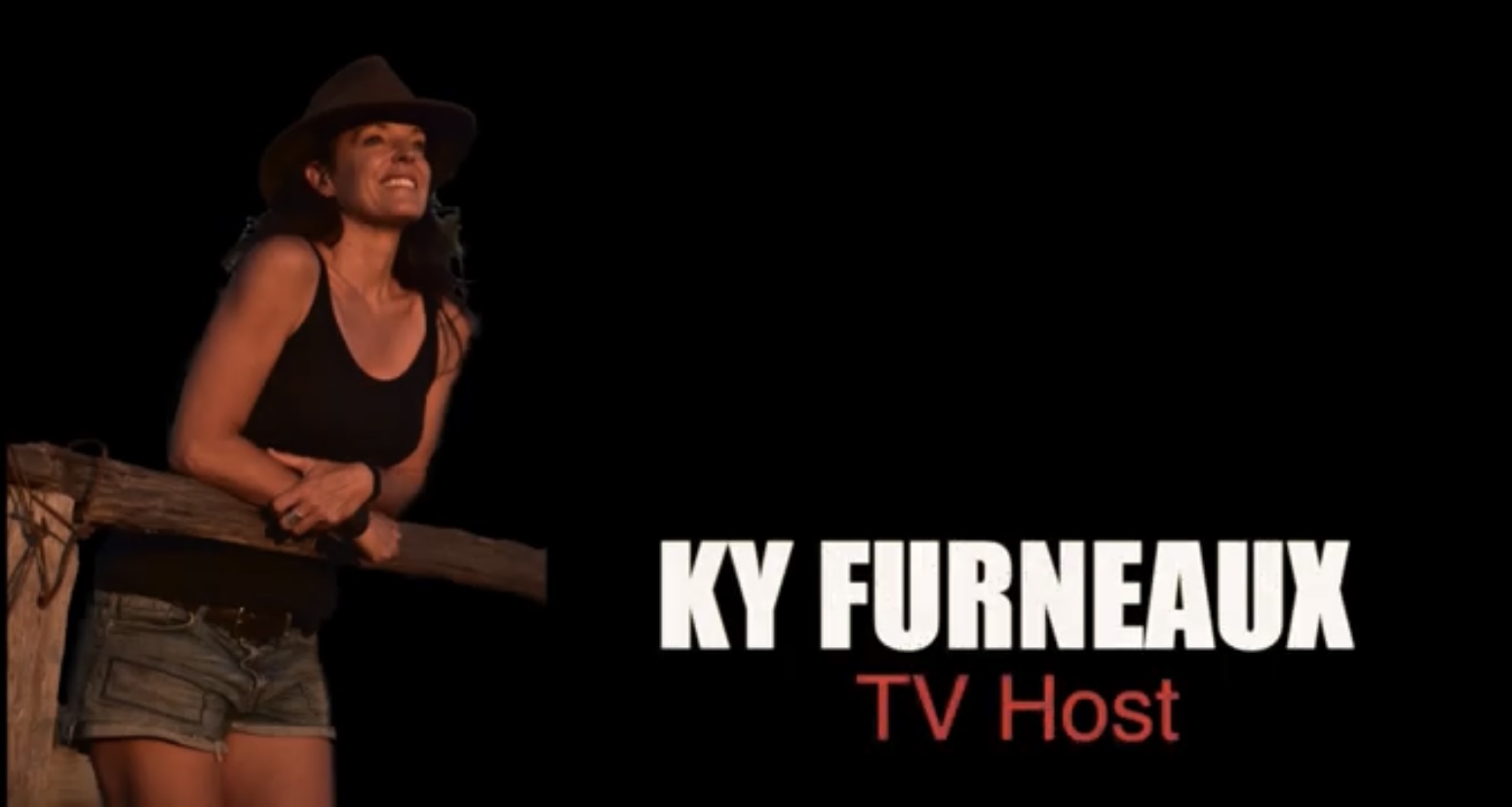 Bear Grylls admires her ‘spirit and determination to live life to the max’, describing her as ‘one of life’s fighters and survivors’.

The nod of approval from the world’s best known adventurer and survivalist is high praise indeed for Ky Furneaux, who broke a bone in her back in a car accident at nineteen and was told she’d never be physically active again. But what pleases Ky most is the fact that she knows she can pretty much handle anything that life throws at her. She’s proud to be known as a fighter – on and off the screen.

Ky won a Taurus Award – the Oscars of the stunt industry – in 2012 for Best Female Stunt Performer in the world. She has doubled stars such as Jennifer Garner, Anne Hathaway, Jaime Alexander and Sharon Stone. She has co-hosted, produced and participated in some of the most extreme TV survival shows ever made. For the woman who grew up in the middle of nowhere in South Australia, it was a long way to the top.

As Seen on the

Check out Ky’s latest TV show OUTBACK LOCKDOWN, airing on Discovery GO in the US and South America and 7 Mate in Australia.  A 3 part special on Ky and Calem O’Grady’s epic adventure living off grid in the Outback 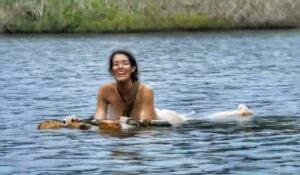 Naked and Afraid Alone – Part 6 – I Am Enough

Those of you who have seen the show, know how this went down.  I found another tree of the type that might float but I 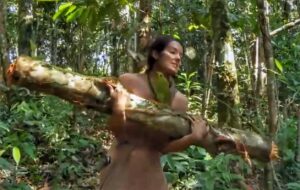 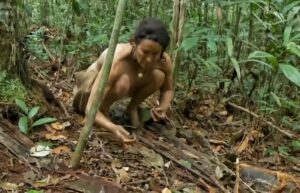 I always find that the second I feel cocky in a situation, karma strikes back quick and hard.  This was the case that first night