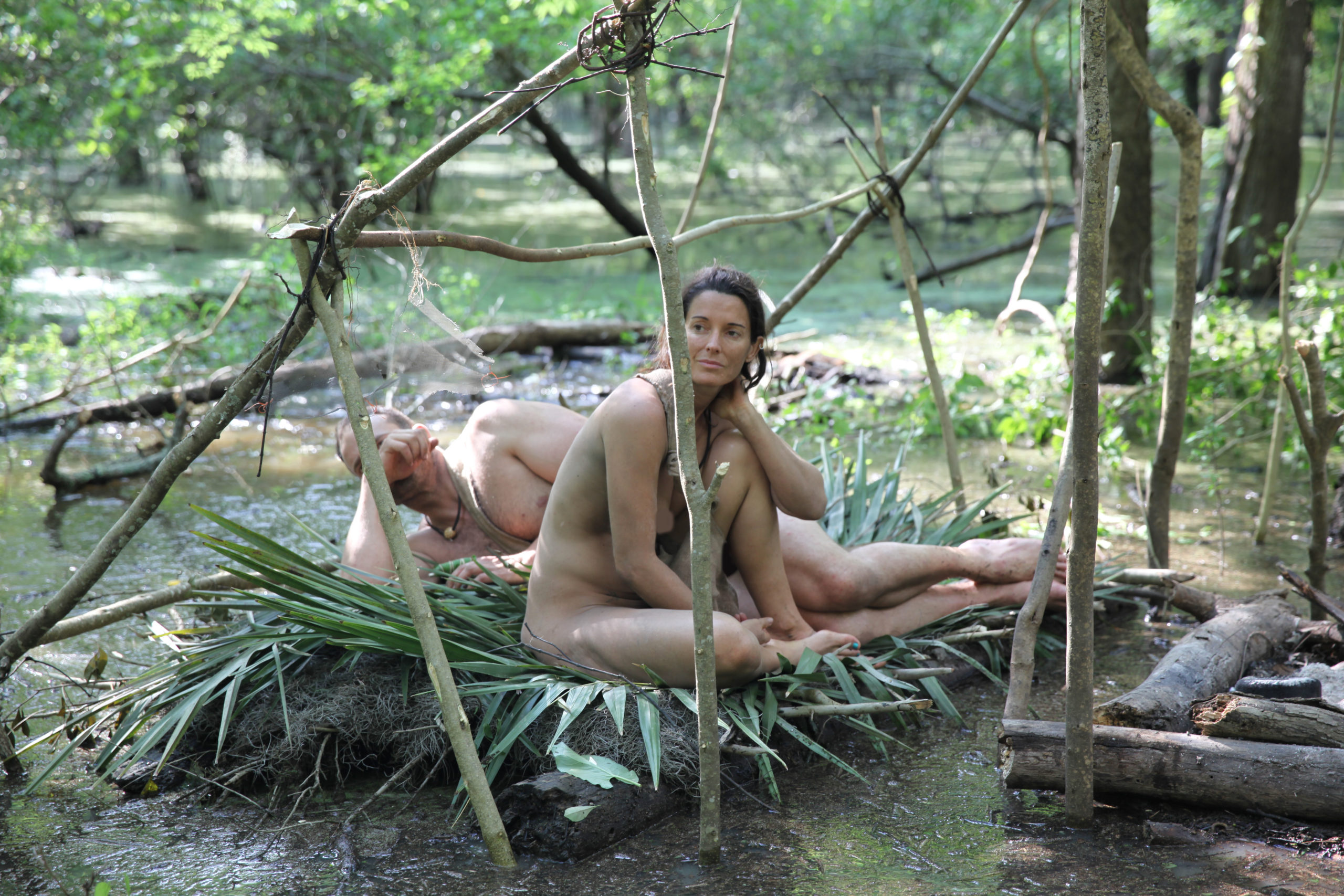 For those of you not familiar with the way television works, it’s pretty slow.  After speaking with Discovery execs and expressing my tentative interest in being a part of the show, it took a few months for the process to begin.  I was used to being asked to audition for shows that just vanished into the ether, but I had a feeling that the one show that I felt most apprehensive about doing would be the very one that happened.

I had learned by this time that not only would I be out there naked, I would be out there with a complete stranger of the opposite sex.  Apparently the show was to be based on a quote from the bible about Adam and Eve eating the forbidden fruit, realizing they were naked and becoming afraid.  Hence: “Naked and Afraid”.  I had also learned by this stage that it was 21 days because of the theory of 3 in survival that deems you can live approximately 3 minutes without oxygen, 3 days without water and 3 weeks without food.  Assuming we could find water out there, we should be able to survive the whole show even if we were terrible hunter/gatherers.

The next stage of the process involved an in-person meeting with the production company.  We also did chemistry reads with other potential survivalists who wanted to be part of the show.  Apparently me being on the show wasn’t a definite, they had searched all across America and found a whole bunch of people willing to take a risk with this new extreme survival concept and they were only going to choose 12 in total to shoot the first season.  The chemistry reads involved us chatting to other people, playing games and sharing stories to see how we would work together in time sensitive situations.  We also met with a psychiatrist to analyze our mental state.  This seemed fair, as who really thinks heading out into the wilderness by choice naked for 21 days is a good idea?  Turns out, I do.

Most of the psyche evaluation contained questions that seemed to me to make it impossible to fail.  “Have I ever wanted to kill someone?” – well, not seriously.  “Have I ever heard voices in my head telling me to harm myself or others?” – um, no.   And other questions that had equally obvious (to me) answers.   The only time the psychiatrist paused was when she asked me to picture being all alone on a deserted island with no idea when I would be rescued and I had a huge smile on my face – seemed like paradise to me.

As the process progressed, I went from not being interested in the concept to wanting to be on the show so badly that I felt mounting concern as the days passed and I’d heard nothing from casting.  Finally I got the call!  A date was set and contracts were signed.  I had no idea where I would be going (this was part of the format of the show) but I was assured that I would find out a week before my travel date and pictures of exotic and beautiful places filled my head.  This was going to be one wild time.

I knew survival could basically be broken down into 4 essential NEEDS plus a good attitude.  I couldn’t do anything about my attitude beforehand, so I focused on all I knew about Food, Fire, Water and Shelter.  I also knew that I would have to deal with a lot once we started the filming so I wanted to cancel out as many issues as I could beforehand.  I toughened my feet and hands, took out of my diet anything I considered addictive that may cause withdrawals out there, and began to widen my basic survival knowledge with courses and experimentation.  Every day I did something to help me prepare for such an extreme expedition.

As the day drew closer I started seeing press come out about the show.  I saw gorgeous girls out on sunny white beaches chowing into large fish on a spit and wearing cute little coconut bras.  I saw people diving for lobster and walking across exotic African plains.  I heard Costa Rica, Panama, Maldives and my excitement grew.  The days flew until a week before I was due to leave.  My phone rang and I knew this was the call I had been waiting for…  5 minutes later I hung up and half laughed and half exploded.  Louisiana!  I was going to freakin Louisiana.  Swamp country.  In the States.  The only couple staying Stateside and we were going to the place that Bear Grylls had called “Hell on Earth”.  His best advice for Louisiana survival was to “get the hell out of there” and we were going to be making it our home for 21 long days.